hgy29 Maintainer
November 2019 edited November 2019 in Game & application design
I have been working on amiated 3D models for Gideros, and I am please to say that IT WORKS!
I used fbxconv tool from libgdx to convert my fbx models into json, then made a loader in lua to parse that json file, create meshes and run the animation thanks to a dedicated shader.

The models are from Kenney character pack: https://kenney.itch.io/kenney-character-assets 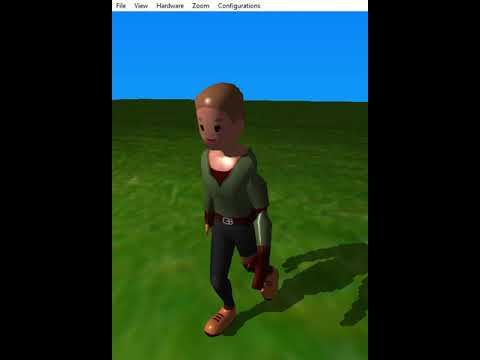