perrochon Member
April 2020 in General questions
Still learning the ropes with my first game (based on the amazing rogue on gideros tutorial), and now am stuck on deploying to Facebook Instant Games... As mentioned in another post, Gideros is an amazing platform and works 99% out of the box, but now I am stuck, and can't unstuck myself. 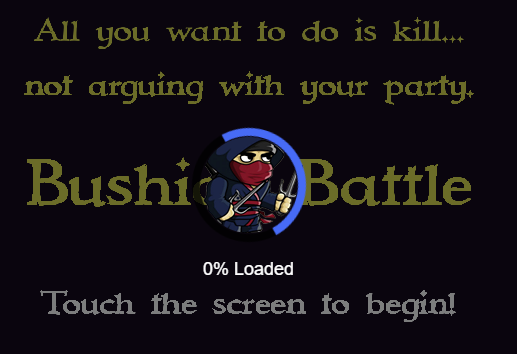 I have this code in my main which I was hoping to solve the problem, but it didn't do the job I have one low priority suggestions on improving Facebook export (for first timers):
-Facebook requires a file fbapp-config.json. The minimal seems to be below. I figured it out after a while, but we could document this, or generate a minimal sample file upon export, but likely there is a way to keep this in the Gideros folder and have it bundled for Facebook only. I put it here in case someone else searches
FacebookLoadingSpinner.png 42.2K
Tagged:
+1 -1Share on Facebook