Possible to keep focus if a mouse_move moves off an object?

Ghando Member
January 2012 edited January 2012 in General questions
Hi guys,
I'm working on a game that's similar-ish to "Train Conductor". If you aren't familiar with the game the main goal is to click and drag out paths for the trains to follow to their destinations (see: 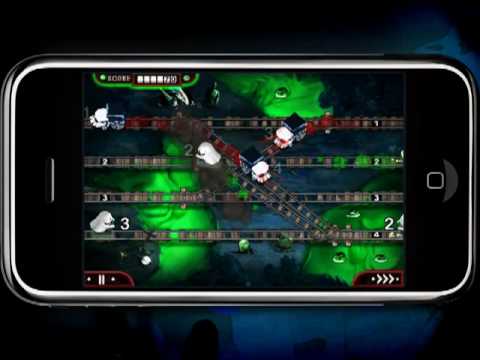 Having dabbled with Corona I know that they have a "display.getCurrentStage():setFocus" which allows the object to keep focus even when the touch has moved off the object. (see: http://developer.anscamobile.com/reference/index/stagesetfocus )

Does Gideros have something similar?

If it doesn't I'm guessing I have two approaches:
1. On MOUSE_DOWN set a variable somewhere to reference the touched object. On MOUSE_UP, if the touch was on a track I then give the mouse_up x,y to the object so it can move to that location.