oleg Member
June 2019 edited June 2019 in Help with translations
On the forum there are owners of different languages, we could help each other translate or verify the correctness of the translation.

for example, I can help with translation into Ukrainian.
I propose creating a forum section where people are in a position to put the text in their own language, and volunteers could translate it into their native languages 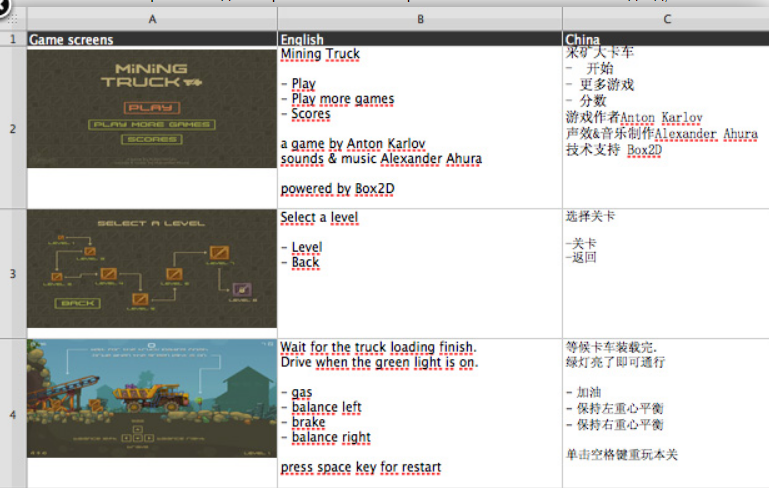