need someone to review my code, please.

I polished the graphics a little bit using gideros shape class only. Not a single image here B-)

Plus I used "object-oriented" programming instead of putting everything in the level 1 class. I created classes for bird, npc1, river, clouds.

I will post the demo on github so you can tell me if the way I am coding is good enough or could be improved. 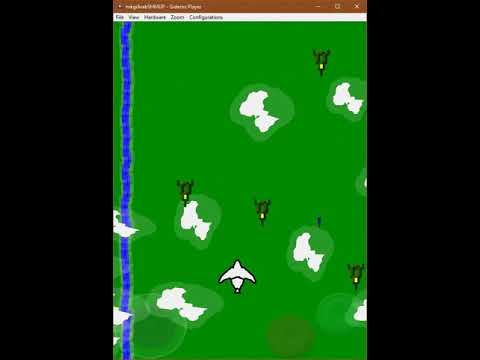