Game For Two is now live on Google Play store 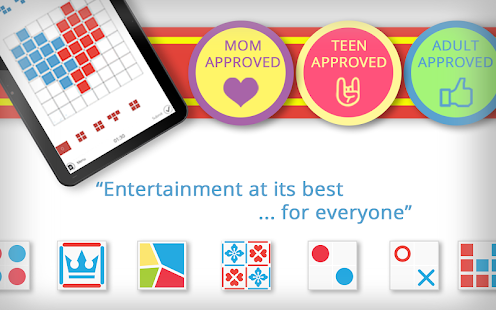 Technologies used in this game:

+ Chartboost
+ Fortumo
+ InMobi LTVP
+ And our self-made "Installer", which will pull the most appropriate data for a specific resolution from the server (thus avoiding redundant data for user)