ar2rsawseen Maintainer
July 2012 edited July 2012 in Code snippets
Finally I can lift it from my shoulders, been bothering me for some time, constantly improving and adding features. Now need to let it cool for a while, but here it is and feel free to use it.

It provides the means of device discovery in Local Area Network, and allows to call methods of other devices through network.

There is also an example app, you can try out.

Any suggestions for improvements are welcome. 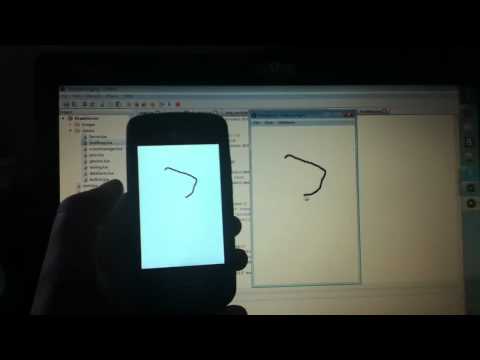