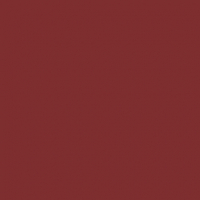 MoKaLux Member
December 2020 edited December 2020 in Game & application design
Let me create this post to share my progress with gideros and react physics 3d and animations.
What I have done:
-imported a 3d model from mixamo to blender to gideros
-animated it in gideros
-built a level with Tiled (from a top down view perspective)
-you control the player with arrow keys

What is left:
-"writing" a class for each type of shape I would like (plane, cube, circle, ...)
-"writing" a class to import obj or fbx
-adding other characters (why always enemies)
-I don't want to make it an FPS (I am a peaceman)
-but he needs to throw something (pebbles?)
-...
-always having fun

I try to keep GH up to date: https://github.com/mokalux/gideros-3D-FP