Rather happy with the result so far.

If you like those tools, please help their authors with a donation. 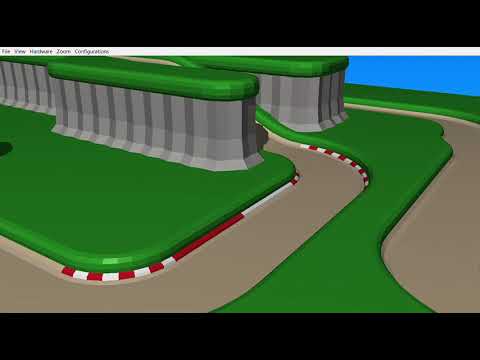