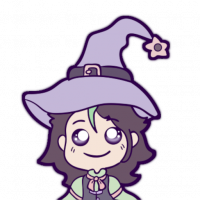 All non-native Steam games for linux can be tested using Steam Play, a few more "popular" gaming tweaks will be made.
I triggered the beta and tested the game for windows Miracle Fly, which is done with Gideros and run perfectly.

Extra:
Let's unite to help the market become more competitive and versatile in the world of games for Linux and still make some friends!

1 - Rename your Steam profile to:
YOUR NAME [LINUX] #L2G
2 - Help charge the developers for games so that they carry their games for Linux.
3 - Help make reviews of the Linux games you have to give feedback to developers.