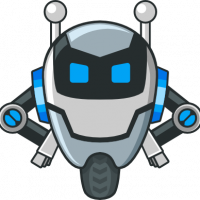 E1e5en Member
September 2021 edited October 2021 in Game & application design
Dashing Ball is an arcade game developed as part of the study of the Gideros game engine (a kind of "Hello word" project). This mechanic is a clone of an existing mobile game with modifications.