SinisterSoft Maintainer
May 19 edited May 19 in Announcements
The forthcoming Gideros 2020.5 will have support for joypads on HTML5... 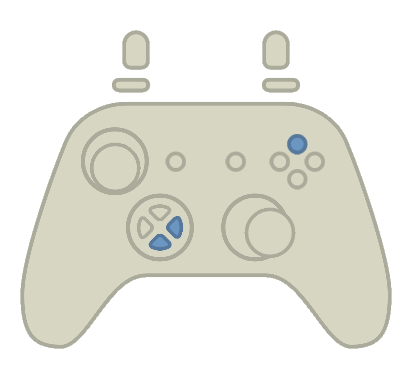